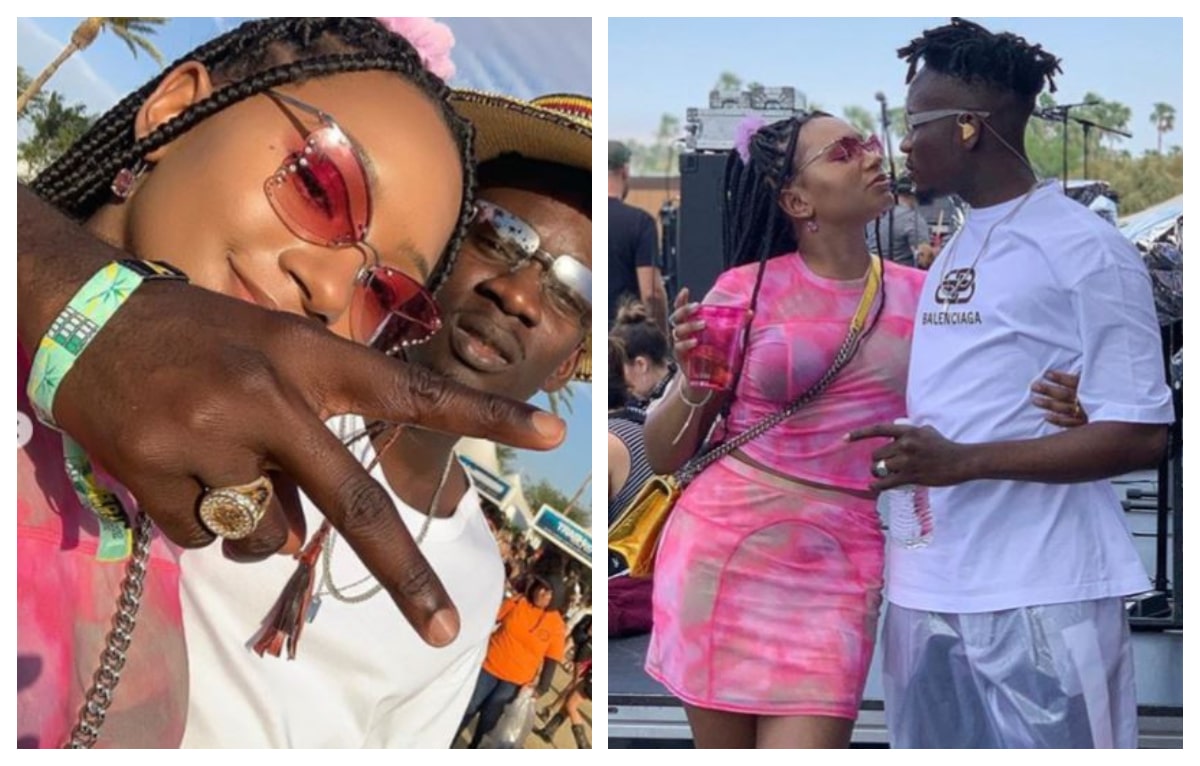 A social media user with username open_mouth_wa has taken to social media to mock the billionaire’s daughter Temi Otedola over the relationship between her and the artist Mr Eazi.

Mr Eazi and his girlfriend Temi Otedola met when her sister, DJ Cuppy, who is his friend invited him for one of her numerous events in London, United Kingdom.

A social media User stated that Mr Eazi will never marry the billionaire’s daughter Temi regardless of what she does for him. Temi took to her social media page to share a photo of herself having a wonderful time at a coded location. A troll took to the comment section to troll her for using Mr Eazy’s photo as her profile picture.

The social media user wrote “Slay drink, eat and sleep…..for all I care but you see that guy on your profile…..he won’t marry you”.