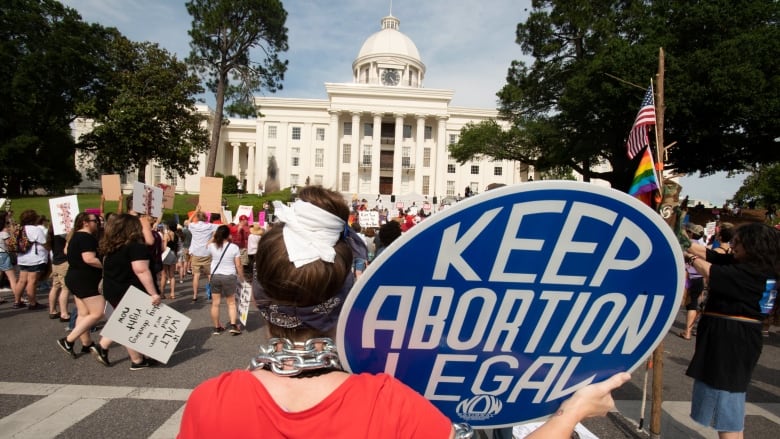 An appeals court has upheld a judge’s ruling that blocked the Trump administration from enforcing a rule that halted Title X funding for medical professionals who refer women for an abortion.

In a 9-6 decision released last Thursday, the United States Court of Appeals for the Fourth Circuit upheld a district court decision issuing a permanent injunction against the Title X rule.

Fourth Circuit Judge Stephanie Thacker, a nominee of President Obama, authored the majority opinion, arguing in part that the rule on Title X funds “failed to recognize and address the ethical concerns of literally every major medical organization in the country, and it arbitrarily estimated the cost of the physical separation of abortion services.”

“Several medical organizations submitted comments to HHS about the Final Rule, and all of them stated that the Final Rule would violate the established principles of medical ethics,” wrote Thacker.

“… even if HHS did not need to identify a particular medical organization that supported its view, it nonetheless cannot easily brush off the swell of evidence in the record before the agency that the medical community finds this Rule to be repugnant to the ethical rules governing the profession.”

The majority opinion also argued that the Title X rule violated the “Noninterference Mandate” of the Affordable Care Act, which said that HHS cannot advance a regulation that, among other things, “creates any unreasonable barriers to the ability of individuals to obtain appropriate medical care.”